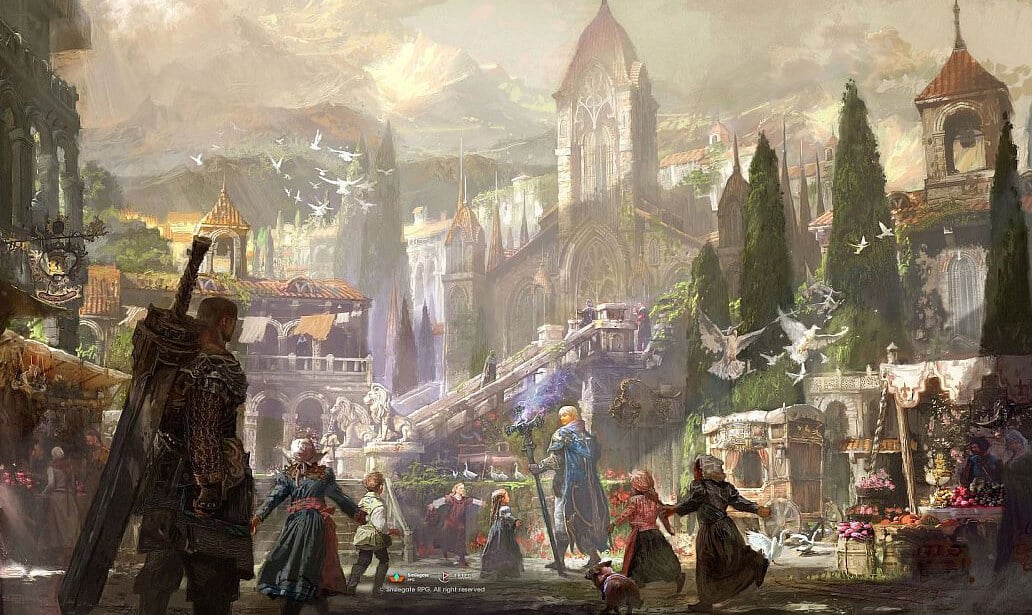 There are many great games out there right now for many different platforms, including PC, but which ones are currently the best? Which ones are worth your time?

While we can’t say for sure that our choices will be the best PC games for everyone, they certainly deserve your attention. And maybe your time.

Since tastes in games are so vast, we have selected the best PC games in a number of different genres. This way there is a little something for everyone.

Faithfully married to the PC since 2005, Blizzard’s behemoth MMO remains, despite a serious loss of momentum, one of the best representatives of its genre. World of Warcraft is the golden goose of the American giant and has undoubtedly left its mark on the MMO world.

First of all, thanks to a vast and fascinating universe, supported by legendary characters and an epic story. With nine expansions under its belt (and a few that have clearly divided the game), World of Warcraft is a pillar of the genre, no matter what anyone says. The Classic version of the first expansions also proved that the best jams are often made in old pots.

Hopefully, the upcoming Dragonflight expansion and the Classic version of the mythical Wrath of the Lich King expansion will help World of Warcraft regain its momentum after clear signs of losing steam since the controversial Battle for Azeroth expansion.

If you’re looking for a hack and slash game while waiting for Diablo IV and if you like hardcore and spectacular battles, Lost Ark is for you! A well-kept secret of the Orient on PC for the past three years, Smilegate’s MMO recently reached our shores, courtesy of Amazon Games.

If it was a victim of its unexpected success at launch with endless queues, the game is now much more stable and enjoyable to play. Its strength compared to other MMOs is clearly its gameplay largely inspired by hack and slash, and is particularly epic.

As a Korean MMO, farming and grind are the keywords in Lost Ark, but any self-respecting hack and slash game offers such mechanics to a lesser extent. Very regularly updated, Smilegate’s title is well on its way to becoming a new original reference in the genre.

First released on PC in 2019, Disco Elysium has clearly made its mark on video games and is more than deserving of the multiple rave awards it has garnered. The very young Estonian independent studio ZA/UM is thanks to its first game a team to watch very closely!

Disco Elysium is a unique title that combines the historical PC genre of point & clicks with RPG. We play a disillusioned investigator, ravaged by alcohol and subconscious that plays tricks on him. Each emotion of our character will influence our choices in a story with perfect writing that will literally turn our brains.

If you haven’t had a chance to play this indie gem yet and you love a fascinating and mature story, Disco Elysium Final Cut is the best way to discover it. Fully translated into multiple languages and dubbed, ZA/UM’s adventure is a drug like no other.

Minecraft! Released in 2011 on PC and created under Java at the initiative of a single person, the cubic construction and survival game would create a real earthquake within the video game industry.

Very quickly adopted throughout the world, Mojang’s title soon became the best-selling game in the world. A juicy business that did not fail to attract the attention of Microsoft, which bought the license for a whopping 2.5 billion dollars in 2014! Eleven years later, Minecraft continues to attract millions of players.

Whether it’s building your own cubic home, braving dungeons, or competing on a myriad of servers, Minecraft is an incredibly complete game. It also owes its longevity to a community like none we’ve ever seen before, capable of spending thousands of hours modding the game or taking our breath away with some truly sumptuous constructions. The greatest game of all time, quite simply. 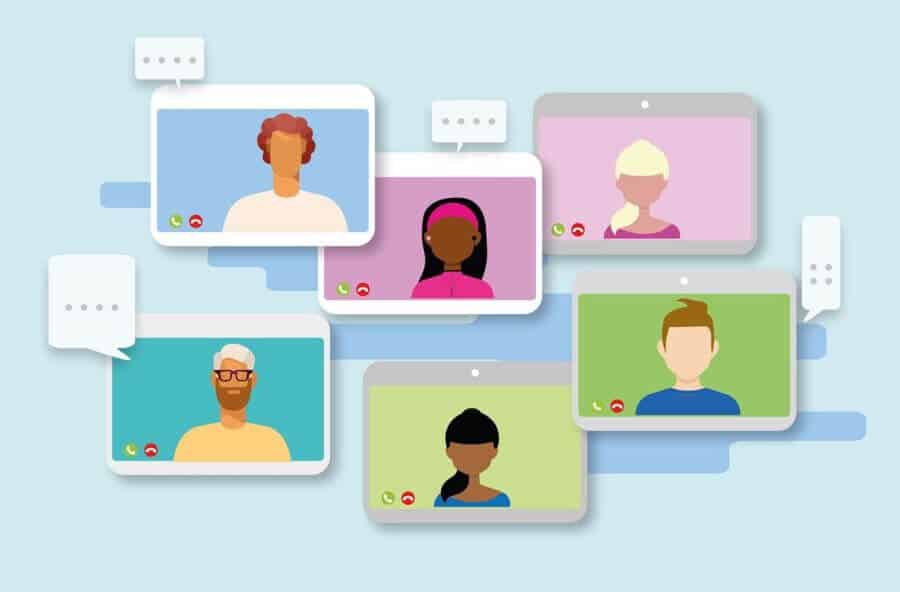 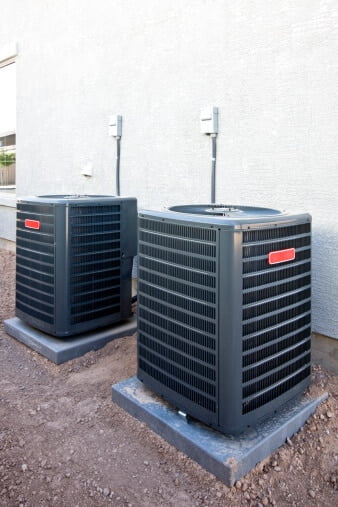 When To Replace Your Commercial HVAC System 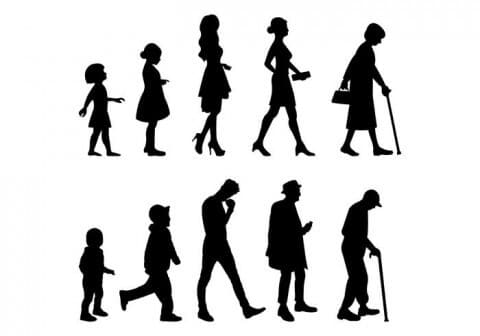 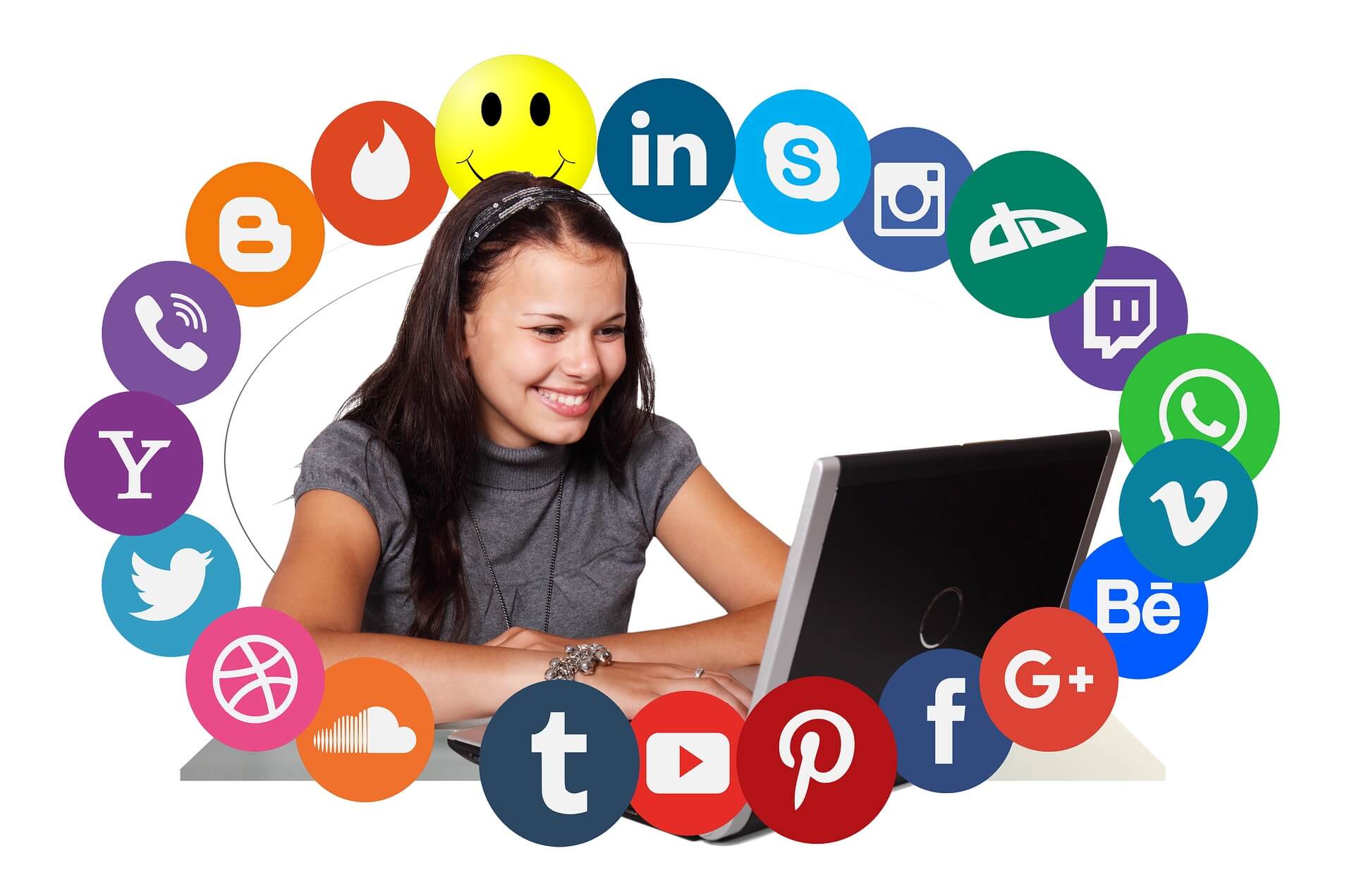 When To Replace Your Commercial HVAC System

May 10, 2022 Vitaly Stotland
Health and Fitness

Your password reset link appears to be invalid or expired.